Each feature wall of this apartment block nestled in Melbourne’s Eastern suburbs was crafted using Mt Gambier Limestone from the Bruhn Quarries.

This Doncaster apartment building houses over 100 apartments and is a grand sight to behold. We varied the size and thickness of Mount Gambier Limestone used across this build to create dimension.

To build the feature walls we used different styles of stone laying to create an architectural design. The most used pattern was Ashlar which consists of 6 different sized blocks that make a pattern. For the other sections of the build, we employed a Slack Bond style which creates a grid styled pattern. 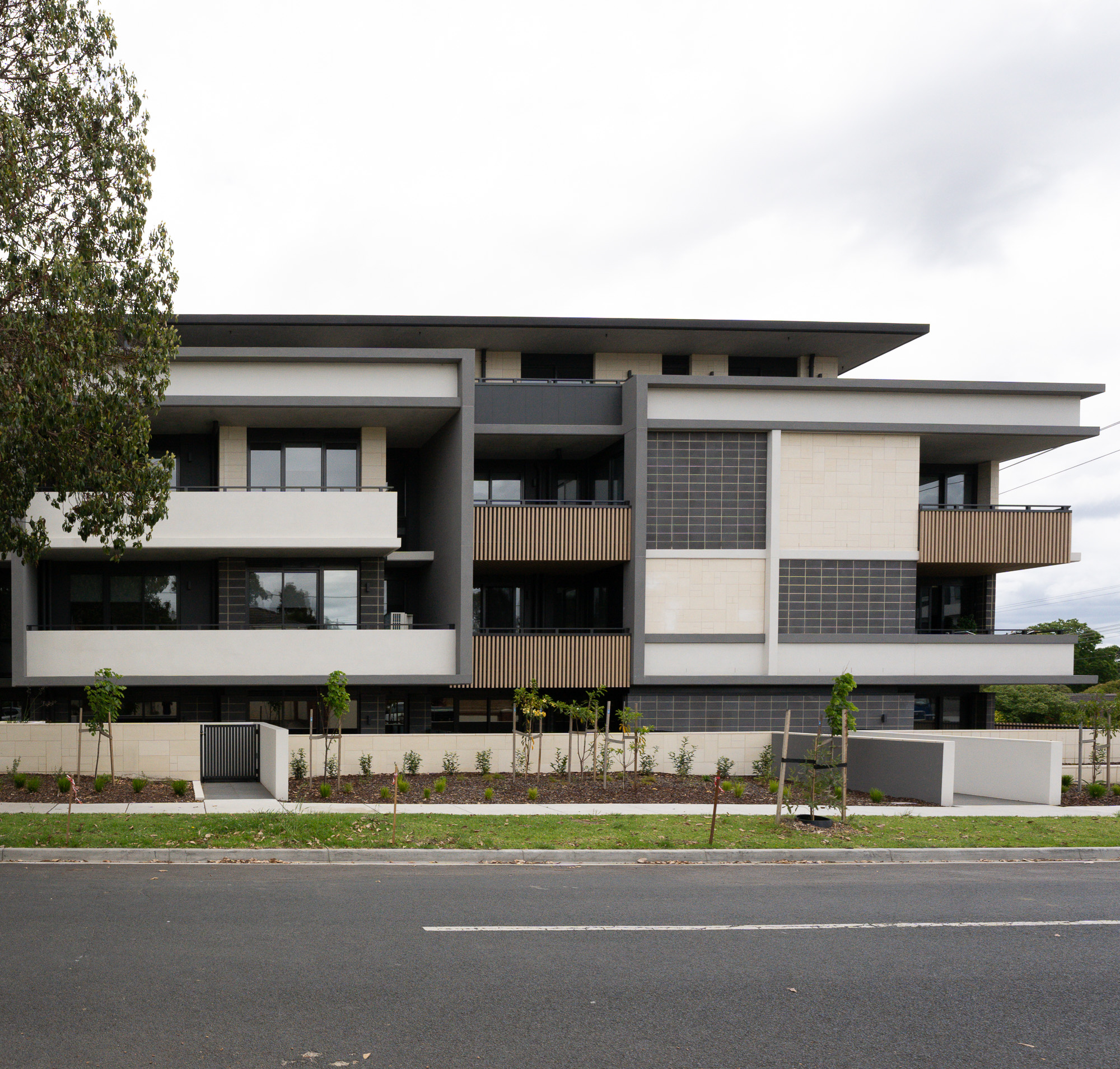 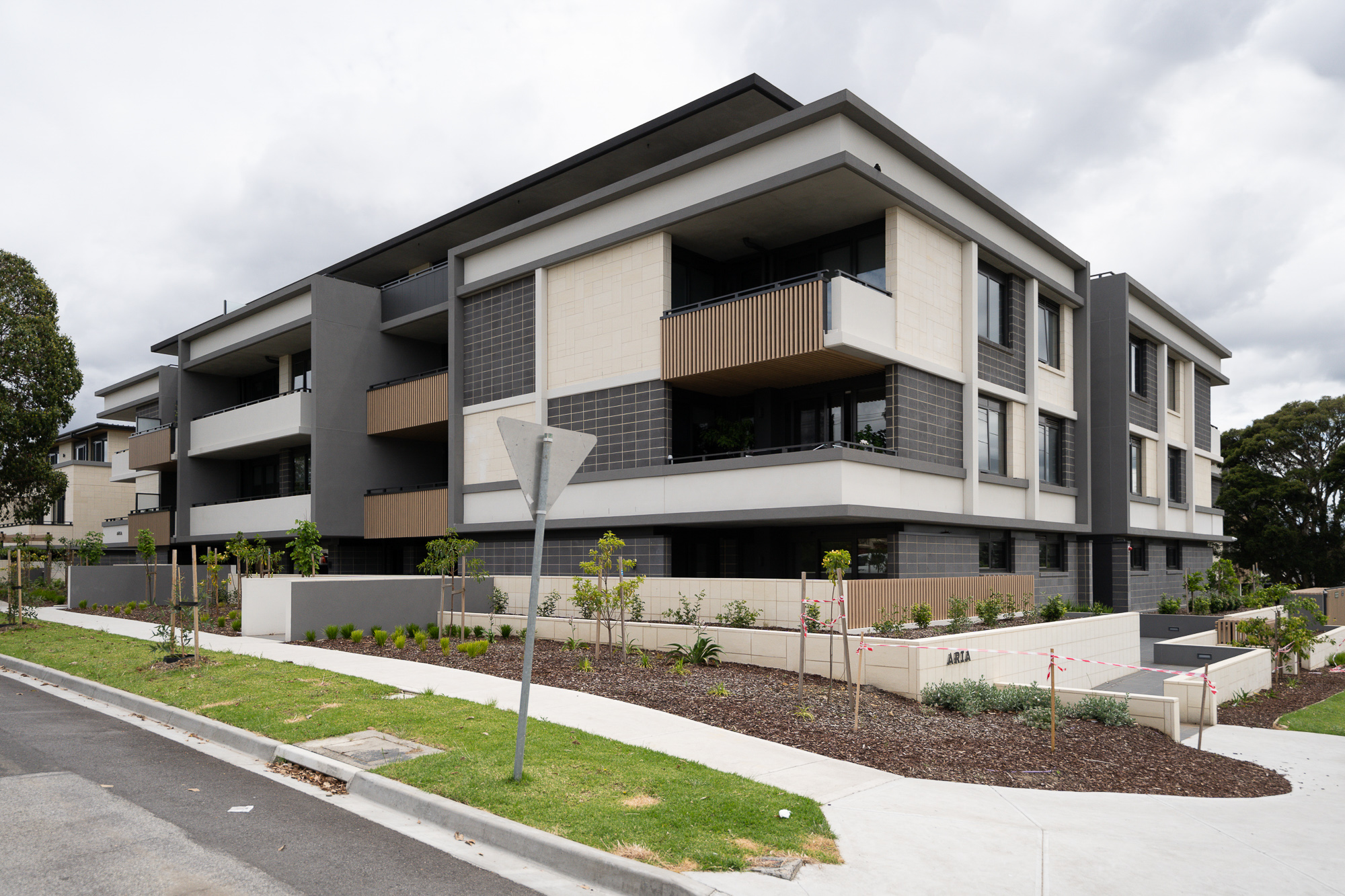 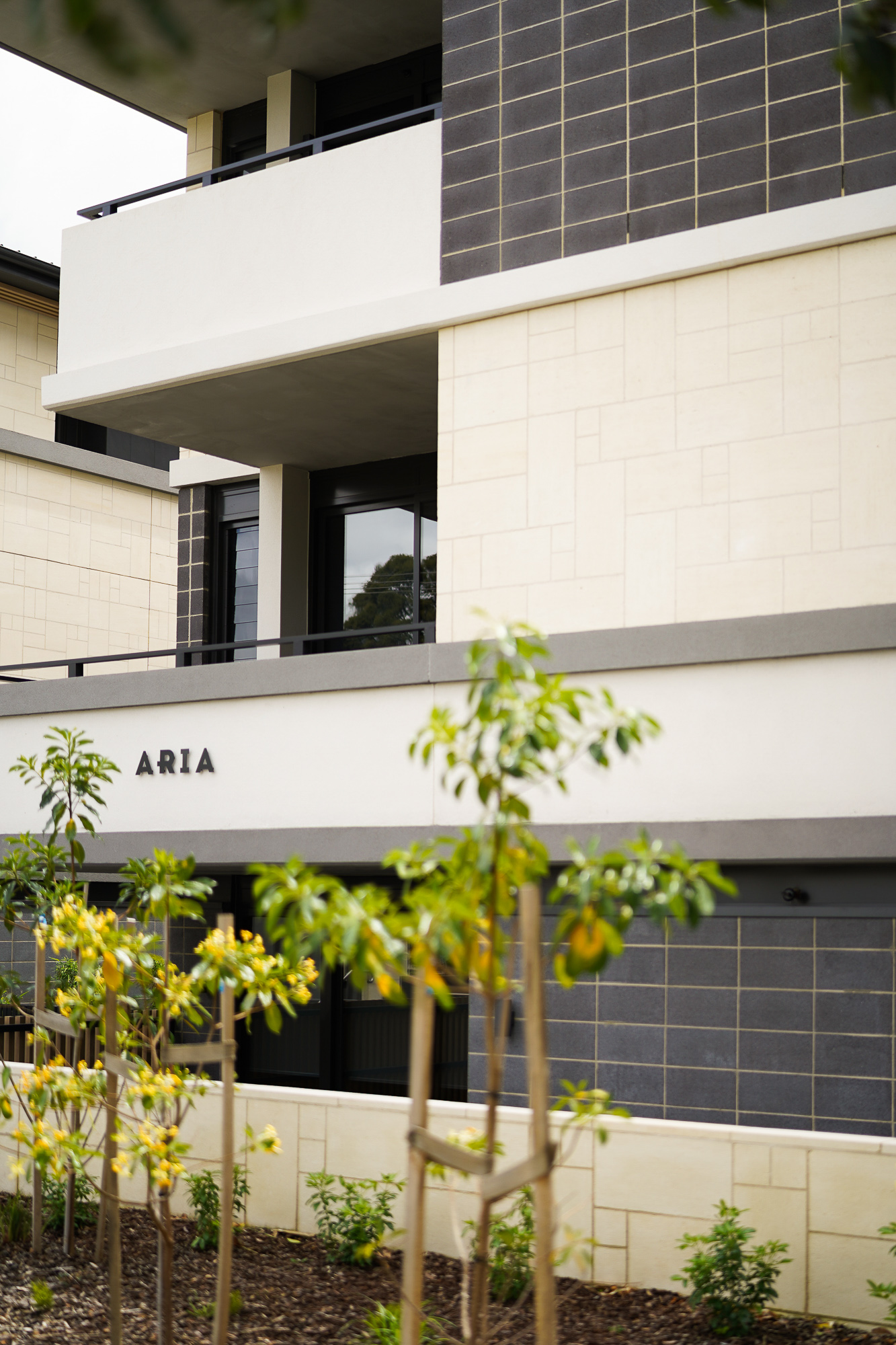 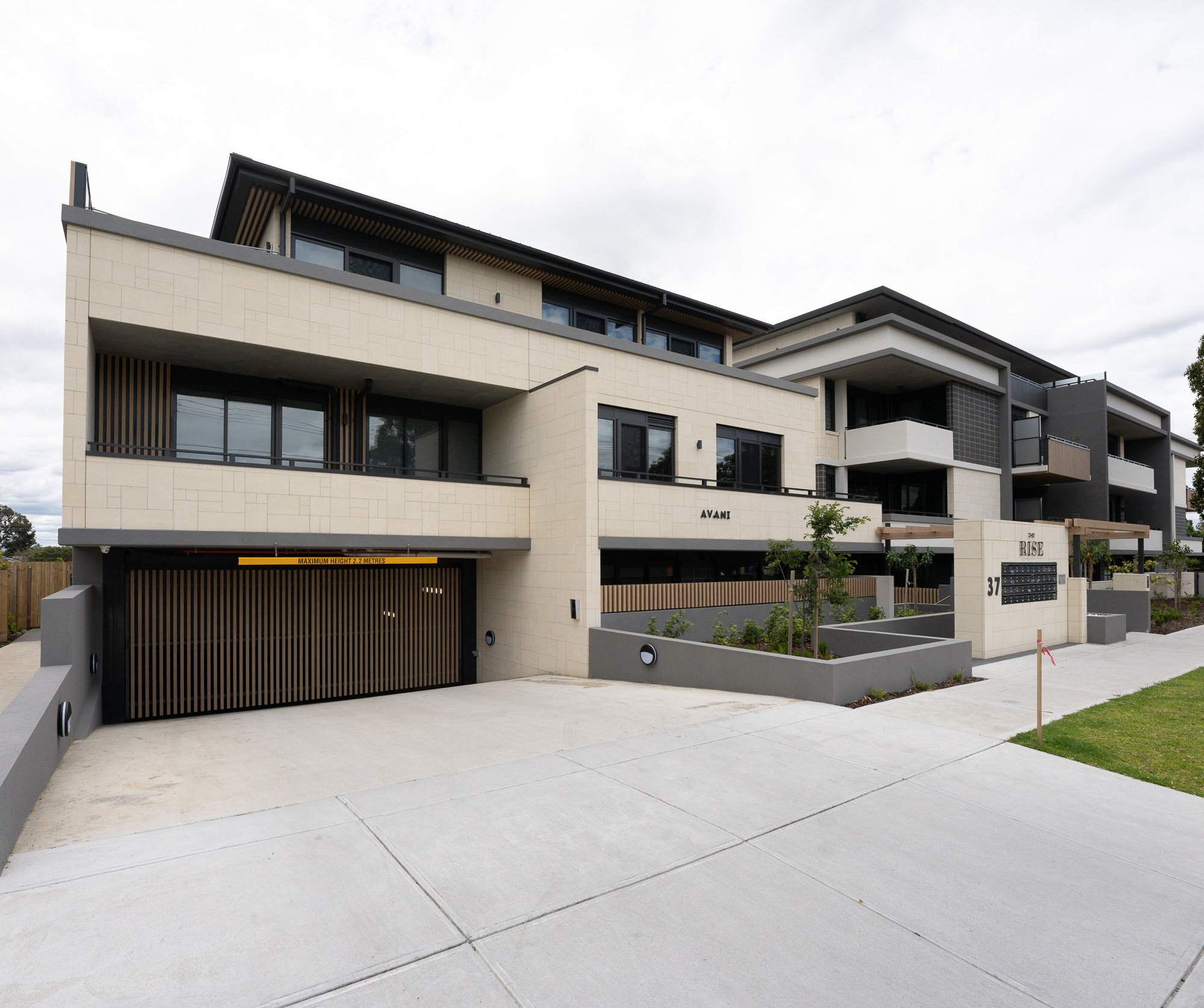 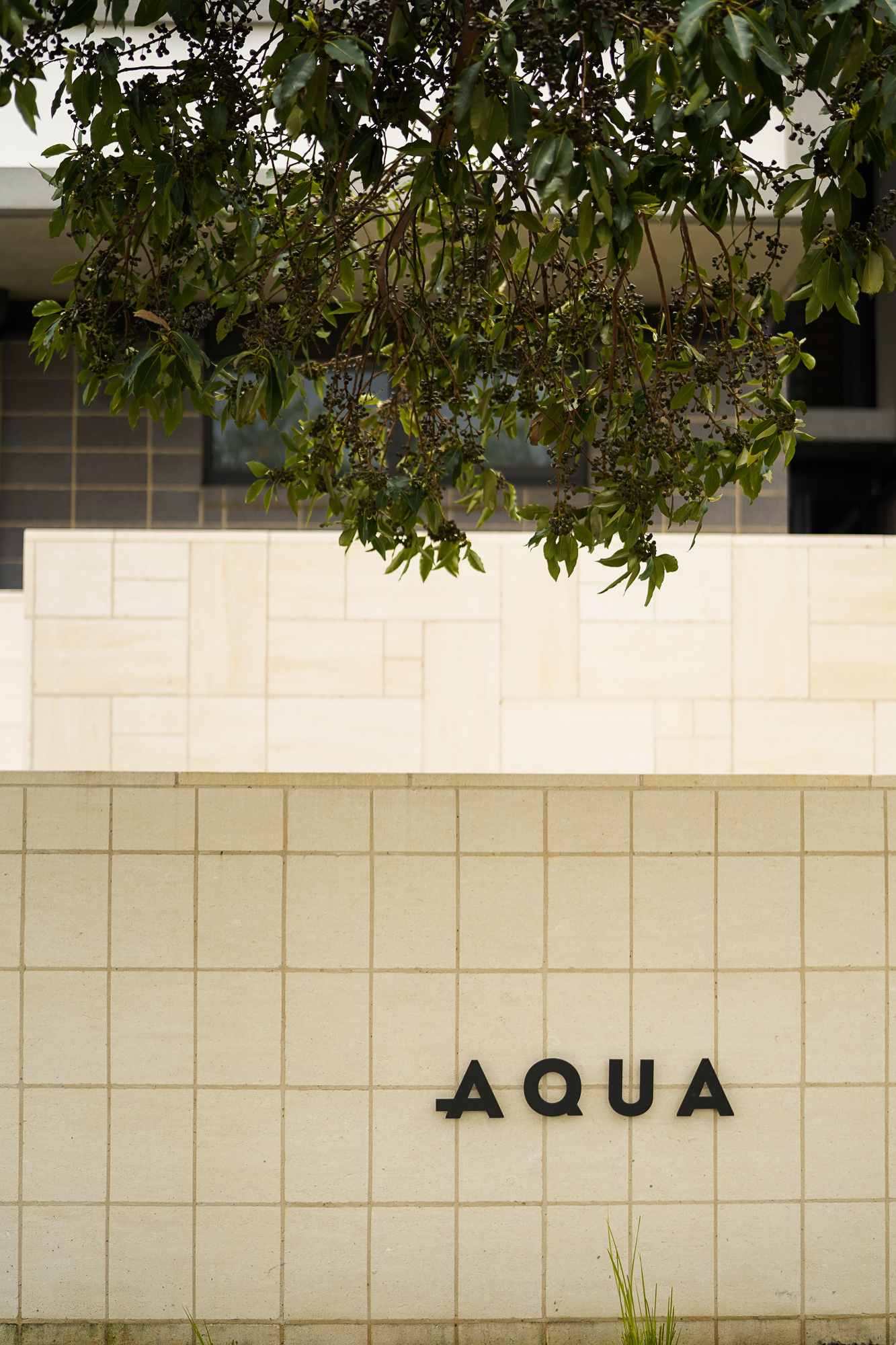 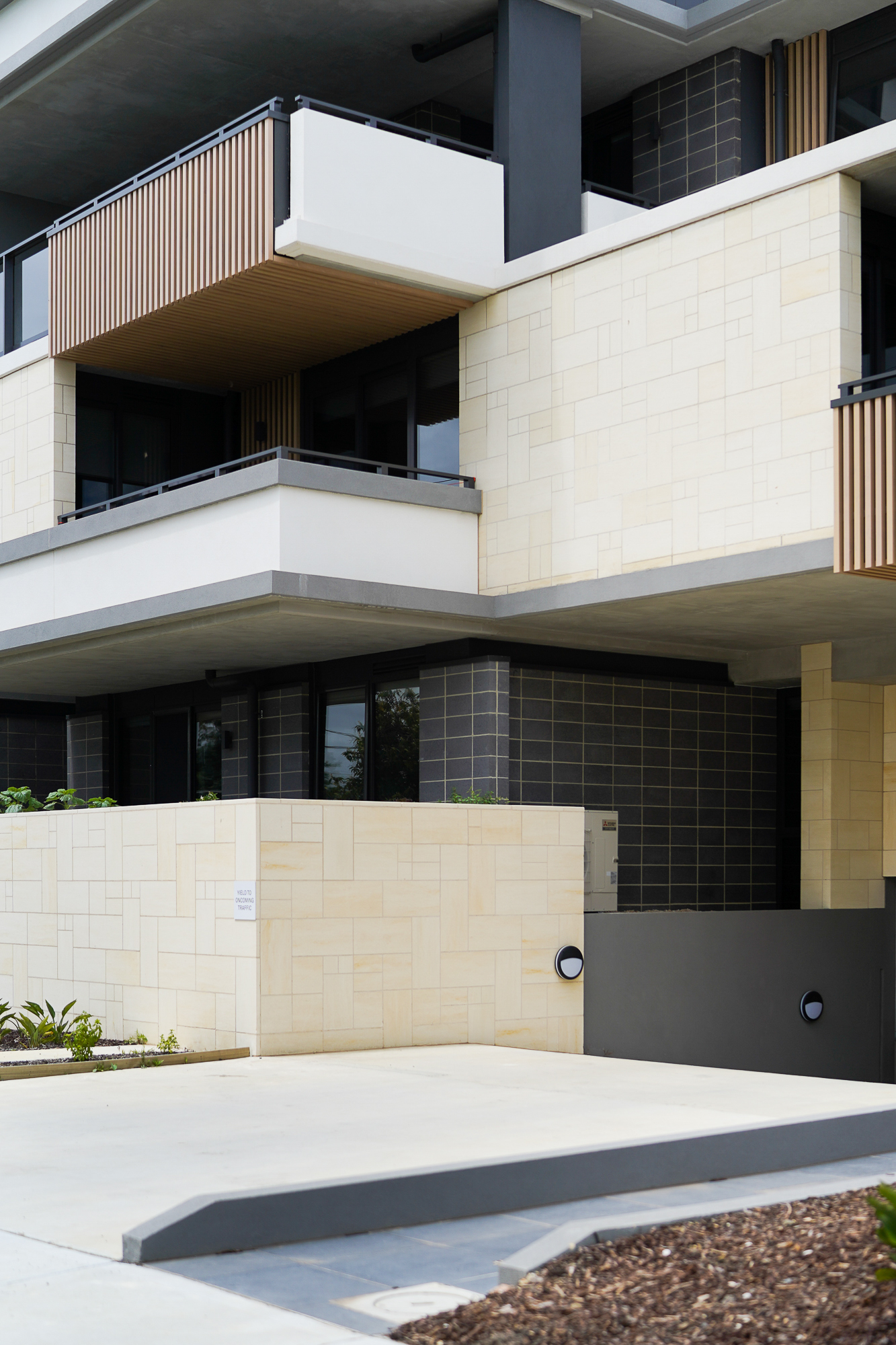 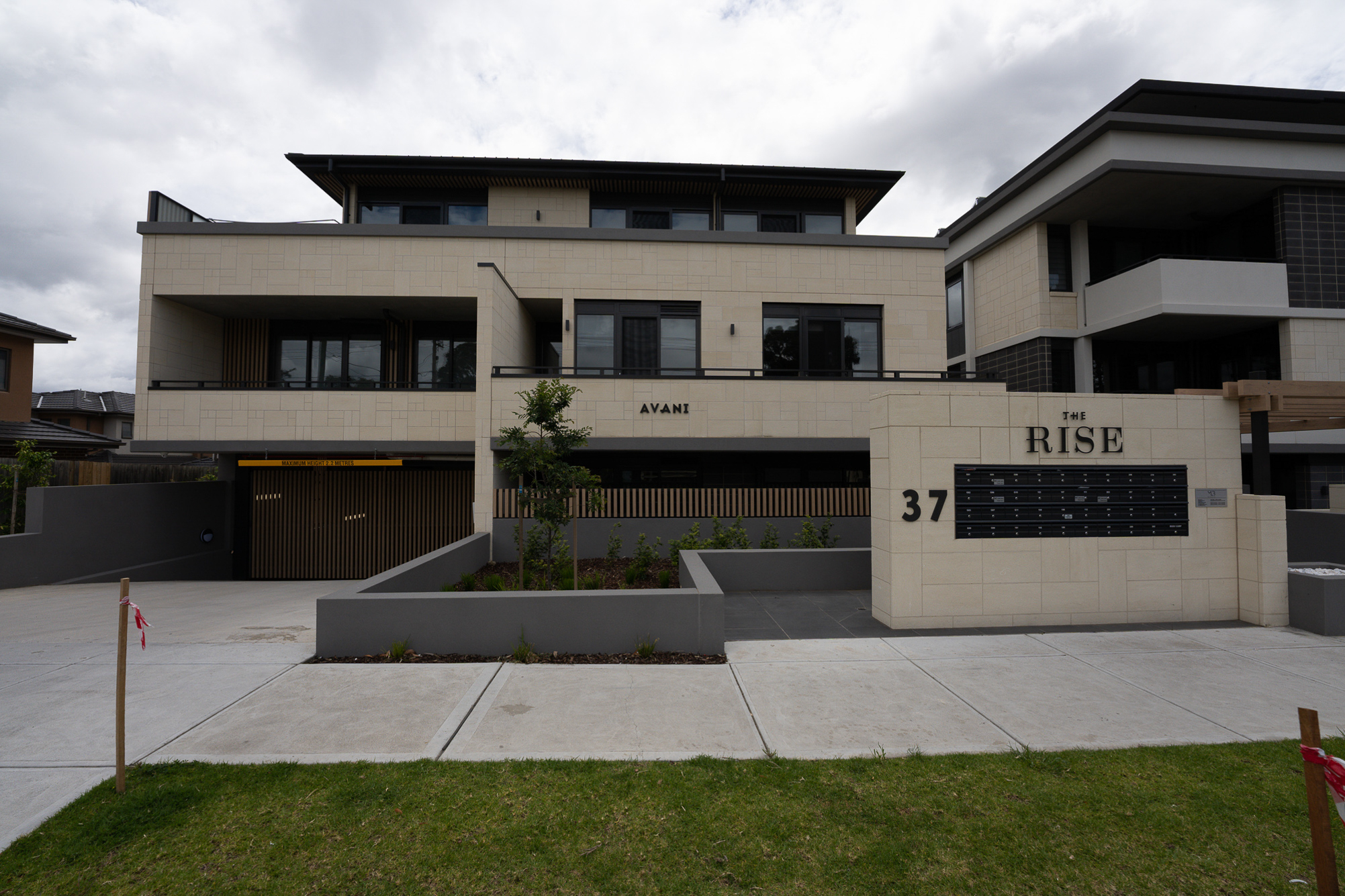 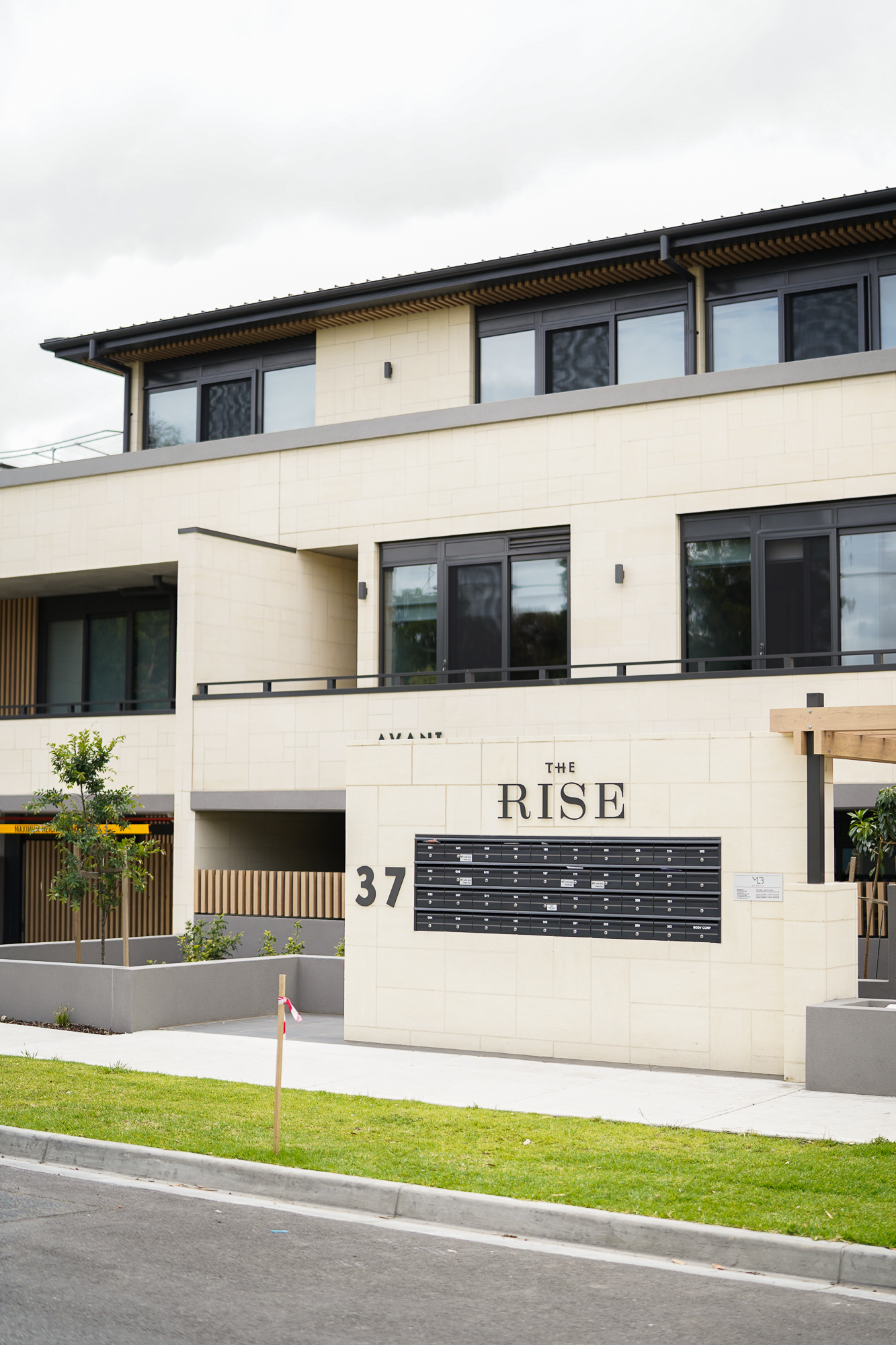 Do You Have an Upcoming Project?